The Conference will be hold at the Rectorate building of the University of Plovdiv. The center of the city, which is situated just a few minutes walk from the University, offers a lot of sightseeing, hotels, shops and restaurants.

Plovdiv is the second largest Bulgarian city situated in the south central part of the country, 156 km east of Sofia. It is one of the most ancient towns in Europe having an own special charisma and Renaissance atmosphere charming the visitors. 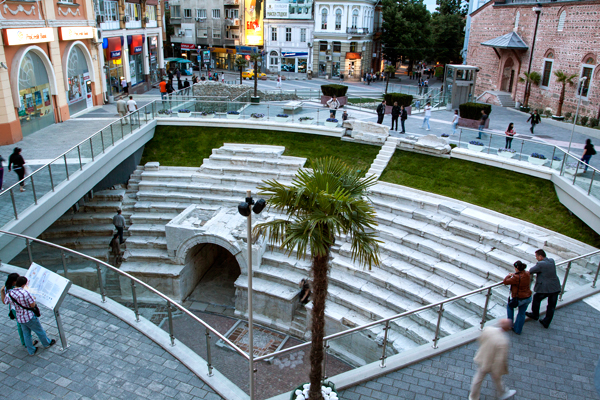 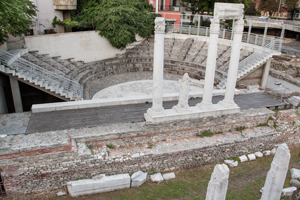 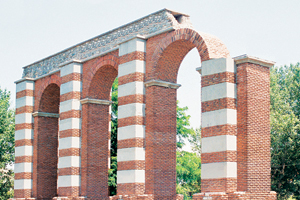 Plovdiv has preserved many extremely valuable monuments, of which the most impressive are: the Roman Stadium, the Ancient Theatre, the Odeon, the magnificent colored mosaics, the Aqueduct, the walls, the remains of Thracian settlements.

Located in the middle of a rich agricultural region, since the beginning of the 20th century Plovdiv grew as an industrial center. Food processing, tobacco, brewing and textiles were the main pillars of the industry.

In general, citizens of most European countries United Kingdom, Turkey, Serbia and Macedonia do not need a visa to enter Bulgaria. Nevertheless, delegates are advised to check visa regulations with their local travel agents, or with the Bulgarian Embassy or Consulate in their home countries. Everyone is asked to make his/her own arrangements. If asked, the Conference Secretariat can provide an official letter of invitation.